A few text messages, a phone call and a plus one  for one of punk rock’s most enigmatic artists was all it took to reunite Operation Ivy for the first time in 16 years Saturday night in Los Angeles to perform the punk band’s iconic “Sound System” during a charity concert for Musack.

The reunion of Operation Ivy’s Tim Armstrong and Jesse Michaels has long been an elusive bucket list booking for music fans and festival talent buyers hoping to reconnect the band after their break up in 1989. In early January, Michaels opened the door for a possible reunion show when he told the Hard Times Podcast he hadn’t ruled out the idea out. Less than a month later,  Musack founder Donick Cary tells Billboard that comedian Eric Andre reached out to Cary to tell him he planned to bring Michaels to Musack’s annual charity concert at Cary’s home in Los Angeles headlined by The Specials, Armstrong and L.A.-ska band The Interrupters.

Cary, an Emmy-winning TV writer and producer with Late Night with David Letterman and The Simpsons, tells Billboard he reached out to Armstrong to give him a heads up, and says Armstrong was excited to hear Michaels was coming.

“Four hours later, Tim texted me and said that Jesse was probably going to play a song [at the show].  I got a shiver when I he told me,” Cary recalls. I was already in disbelief that The Specials were coming and when I got the text from Tim, I knew the show was going to be amazing.”

Saturday’s performance marked only the second time in 33 years that the founding members of the East Bay ska punk group have performed together since their break up in 1989. Operation Ivy was formed two year earlier in Berkeley, Calif. by Armstrong, Michaels, bassist Matt Freeman and drummer Dave Mellow. The band experienced a meteoric rise in popularity and were known for their high live shows at the all-ages DIY venue 924 Gilman in Berkeley and recorded only one album, Energy, for Berkeley-based Lookout Records in 1989, splitting up shortly after the album’s launch party. Michaels, only 18 when Operation Ivy formed, graduated from UCLA in 1996 and today works as music and visual artist. Armstrong and Freeman would go on to form Rancid with guitarist and singer Lars Frederiksen in the 1990s and play a pivotal role in the creation of a West Coast sound and aesthetic for the underground genre along with bands like Green Day, Pennywise, NOFX, Sublime and AFI that would expand the genre internationally and create a global community of tens of millions of fans.

The bulk of Operation Ivy’s commercial and critical success would come after the band’s breakup, fueled by the mystery surrounding the Reagan-era punk band whose lyrics called for both unity and permanent youth rebellion.

“What had excited me about Operation Ivy and Green Day in the first place was that they didn’t really sound like anyone else — there were echoes of the Clash and The Specials and The Beatles, but when you dropped the needle on an Operation Ivy record, you weren’t going to confuse them with any other band in the world,” writes Lookout Records founder Larry Livermore in a 2020 blogpost titled “The End of Lookout“. Operation Ivy’s Energy sold 500,000 copies over two Lookout releases in 1989 and then 1991, the same year Green Day dropped their debut record Kerplunk! on Lookout. Four years later Lookout was generating $10 million in annual sales, but a public battle with band Screeching Weasel created a financial strain that left the label unable to pay its royalties. In 2005  Energy was returned to Armstrong and then remastered and rereleased on Armstrong’s imprint Hellcat Records in 2007.

Fans have been speculating about a reunion since the band broke up in 1989 and Saturday’s performance will likely fuel speculation about a larger future reunion. Michaels has reunited with Armstrong and Matt Freeman to play “Unity” and “Sound System” at one of Rancid‘s 2006 shows and appeared on Armstrong’s 2020 solo track “Living In A Dangerous Land.” In January, Michaels had hinted he was open to the idea, telling The Hard Times podcast “I will say, I don’t object to the idea. I don’t know if it could happen for various practical reasons, but I wouldn’t rule it out.”

Cary says the buzz around the show has significantly elevated Musack’s efforts  to support its charitable efforts around music education and the purchase of instruments for kids. Originally started on Nantucket, Mass.  as a way to boost music education and mental health, Musack now supports more than 1,000 kids and teenagers around the world buy instruments and attend arts education programs. Cary said that Musack has long been supported by artist Shepard Fairey has collaborated with Armstrong on a number of charity projects including the release of “One Voice” from punk super group The Crew (Fletcher Dragg and Byron McMackin of Pennywise, Mike Muir of Suicidal Tendencies and Rancid bassist Matt Freeman) on Stay Free Recordings which also released records by X’s John Doe and The Special’s Horace Panter for the charity. Stay Free Recordings was launched in 2020 by venue/festival talent buyer Jonathan Halperin and his wife Julia Ruiz. A second pressing of The Crew’ “One Voice” is coming on April Fools Day via Bandcamp.

News of the reunion performance began to spread across the web seconds after Armstrong brought Michaels on stage, prompting Cary and Musack to prep the official performance video for release.

“There’s so many people that love this music and to get to do these shows in our backyard and support these incredible music programs for kids,” Cary tells Billboard. He says saying he hopes the video raises awareness about the work happening at Musack and that other artists see the video and get involved “and come out and join us for a show.” 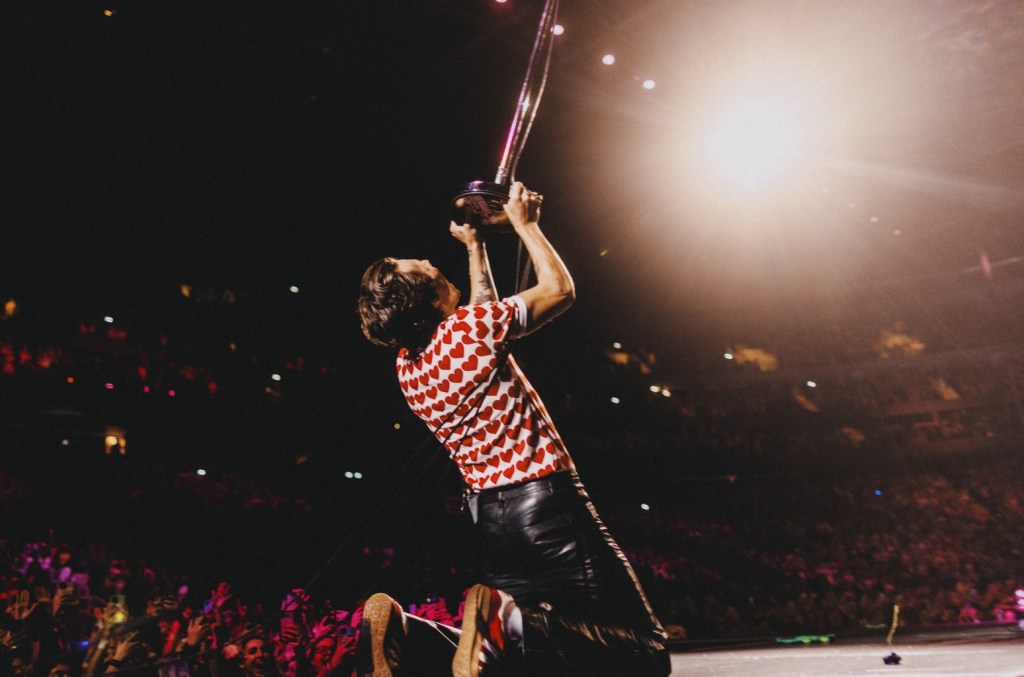 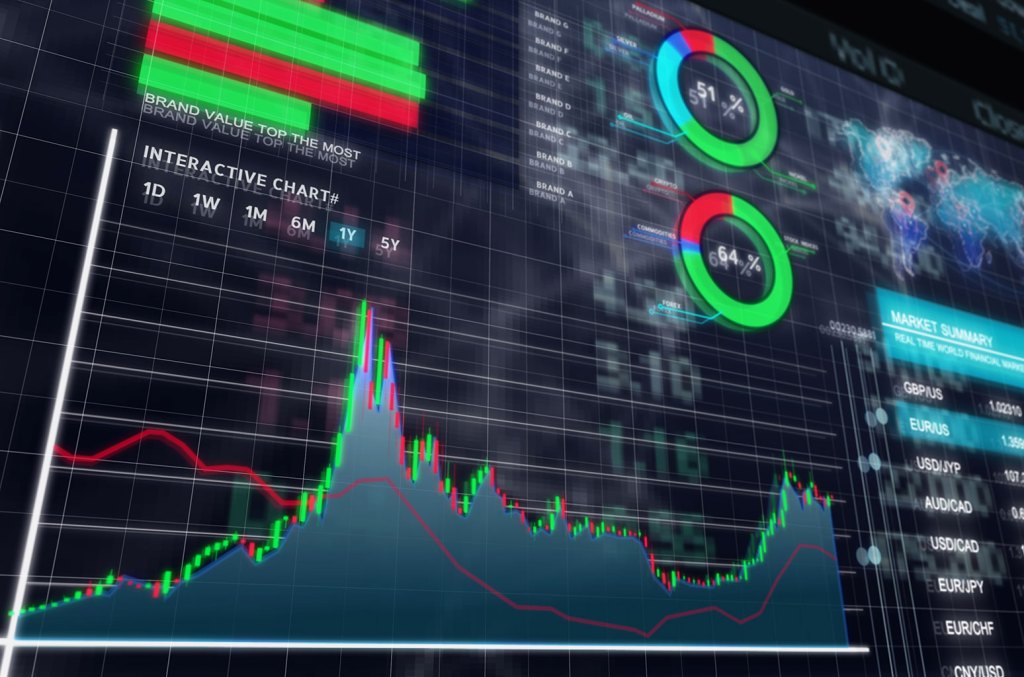